I'm Moving Right Along but still behind :(

I'm really moving along trying to catch up on my quilt. It's the only project I've been working on the last couple of weeks and yes I'm still having fun with it!  :)

I still haven't gotten the fabric for the border strips and blocks cut yet. :(  I want to be able to sit down and do it all at once. I'm hoping to get the chance to do it this weekend.  :)

In the meantime here's my progress on the blocks for March and April. 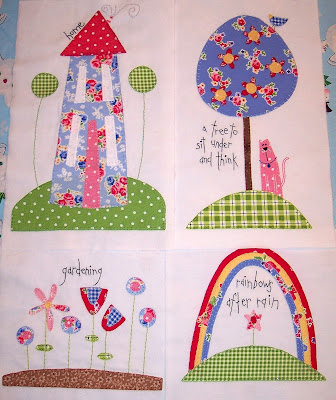 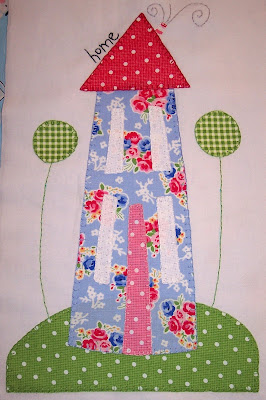 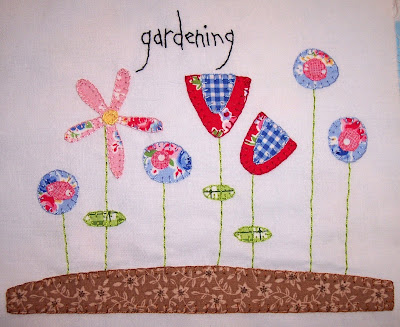 And a closer look at the tree block. I originally had the tree in green with lots of flowers like the pattern called for but I just didn't like it. Then I tried the blue alone. It still wasn't right. Then I added back a few of the flowers from the original one and I liked it. By the way... wouldn't it be cool if cats really were pink?  ;) 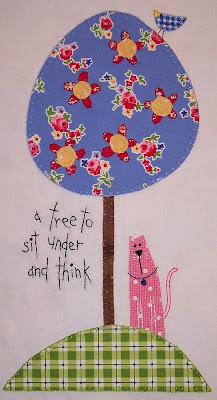 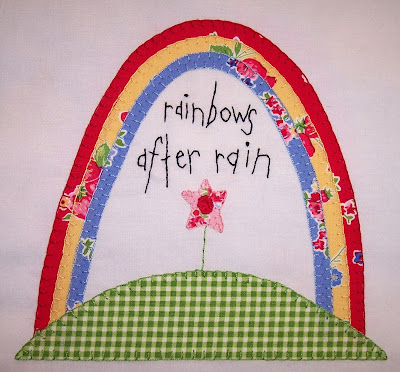 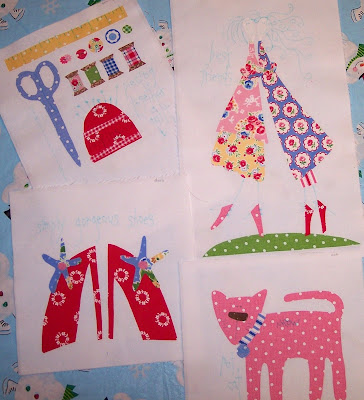 These should be fun too! Did you notice there's another pink cat? I love pink and I love cats!  :)  Getting these next blocks done will mean I'm ahead of schedule.  :)

Hopefully I'll get that chance to cut the strips and blocks out this weekend and begin sewing the blocks together and forming the quilt top. Then I'll be able to finally get some months checked off by my name.  :)

so whimsical - love the pink cats!

Yes, pink cats in real life would be awesome! Don't be sad about being behind, be happy for all the catching up you are doing! Lovely work.

Such happy prints....and I like the pink cats...mine is black, both in real life and in the quilt.
Mama Bear

Cherise, don't worry about about being behind, just enjoy what you are creating with such skill...

Cherise, don't worry about about being behind, just enjoy what you are creating with such skill... 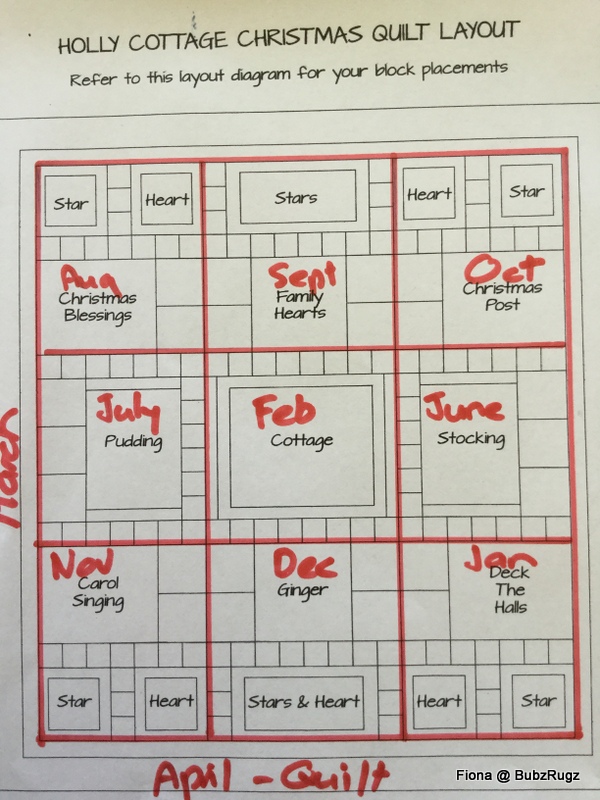